Get weekly insider tips, how-to-guides and latest news digest all nicely packaged in one single e-mail.

Costco, world’s second largest low-cost store after Walmart, is rumored to open department stores in Sweden. Costco has with over 700 stores in mainly the United States, but also Australia, France, Iceland, Japan, Canada, Mexico, Spain, UK, South Korea and Taiwan. In Nordics Costco opened its doors to its first department 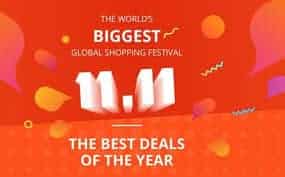 Alibaba and Single’s Day in China

11/11 is an informal singles day in China. What do you do when you are single? Celebrate it by buying stuff online. At least in China. Alibaba has taken advantage of this day and this year has generated sales in value of 213.5 billion yuan ($30.8 billion) at its annual

Postnord latest research (available in Swedish here) states that more than third of Nordic online consumer orders are from abroad and in total these cross-border shoppers spent 3.62 billion euros on online purchases from foreign websites last year. When it comes to foreign trade, Finland is the champion of the 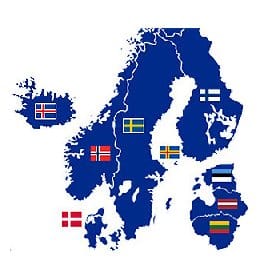 The ecommerce industry in the Nordics (Sweden, Denmark, Norway and Finland) was worth 209,6 billion Swedish kronor, which corresponds to over 20.6 billion euros, last year. Almost forty percent of the total Nordic ecommerce revenue was generated in Sweden. These numbers are calculated by PostNord [pdf], after it asked 92,000