Storage and Fulfillment in Berlin

If you’re a business in need of an eCommerce fulfillment center in Berlin or warehouse space for rent in Berlin, you need look no further than Waredock. Waredock is the best choice for warehousing and fulfillment services in Berlin and everywhere in Germany.

As the capital of Germany, Berlin is one of the most important convergence points for national and international traffic. With three airports in the immediate vicinity, access via three waterways, as well as direct connection to a big number of important freeways, Berlin is well equipped to pave the way for efficient logistics.n. It is part of the five most important regions in Germany, collectively often called the “Big Five” (the other four being Hamburg, Rhine-Ruhr region, Frankfurt and Munich)

In Berlin there is a shortage of logistics space in areas close to the city centre. Finding the right warehouse in Berlin can therefore very challenging. If your company would like to rent a warehouse in Berlin, Waredock helps you to find the optimal storage space and assists you with renting it flexibly at the best price 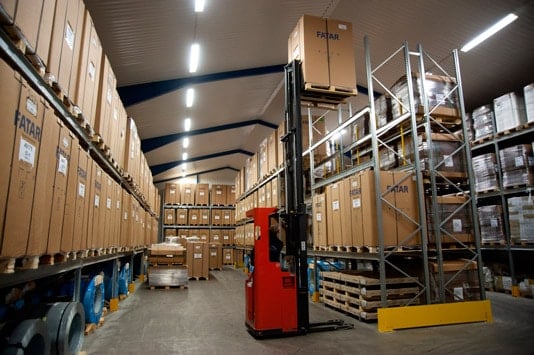 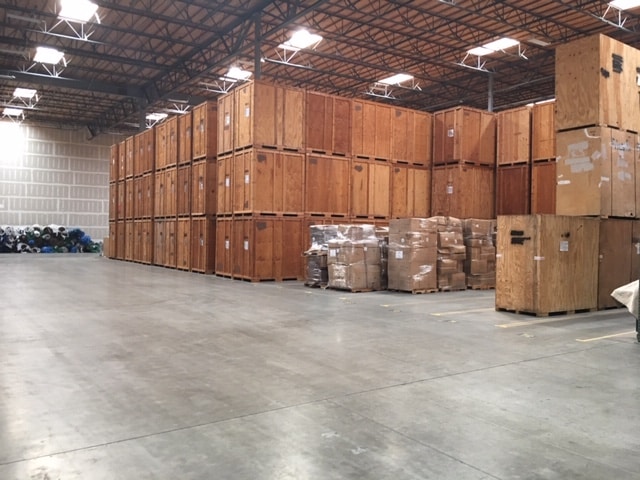 The pandemic has accelerated the process of structural change in retail that must rise to meet the additional challenges from digitalization.  The logistics sector is benefiting from the change in Germany as interest toward near shoring increases,

The new TESLA plant in Freienbrink will very likely have influence on the supply of space along the south-eastern part of the motorway ring road. 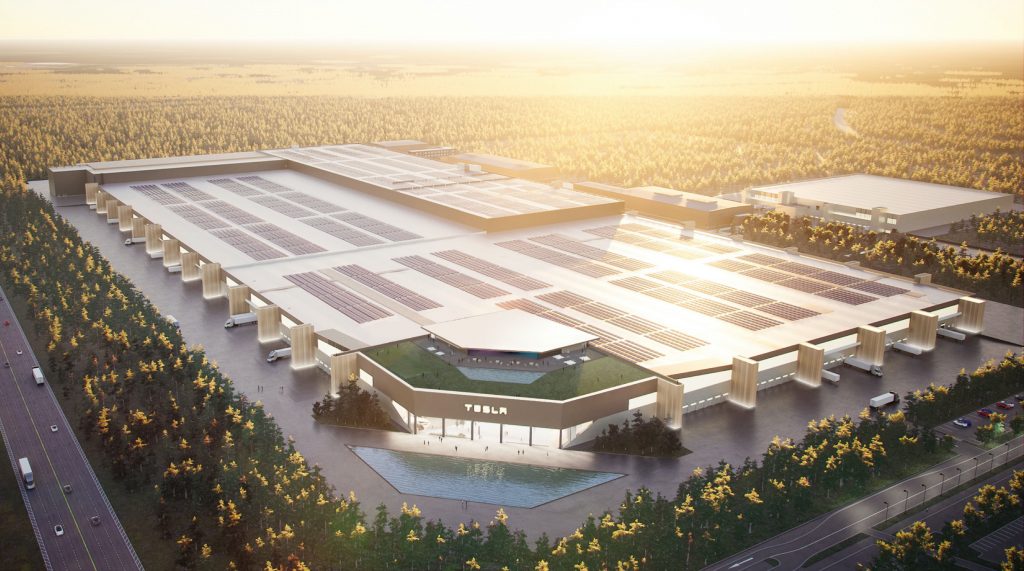 The Prices for Fulfillment in the area of Berlin are are for informational purpose only and are not binding. 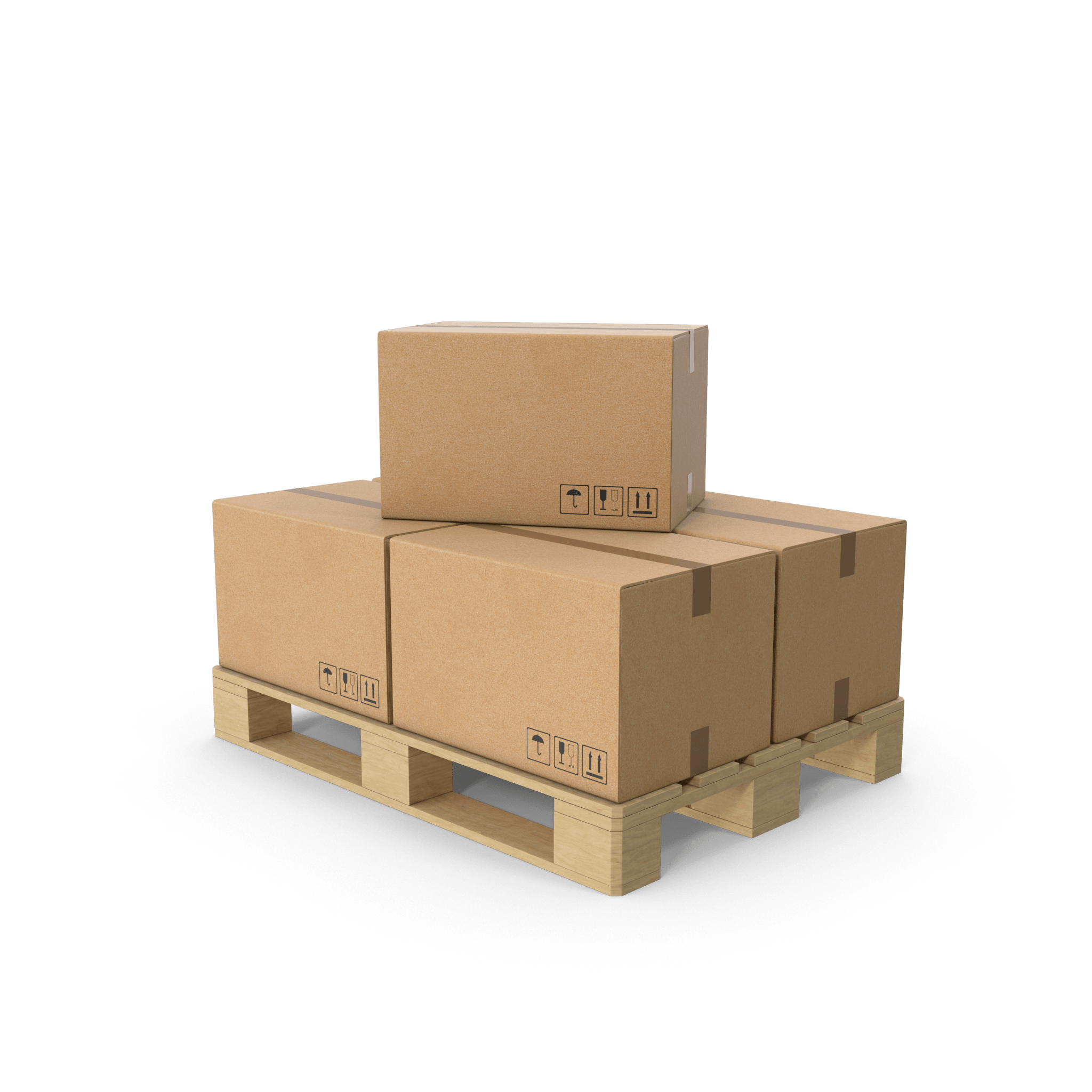 Why Outsource eCommerce Fulfillment in Berlin?

Deciding to outsource order fulfillment to a third-party logistics provider is a challenge. There are hundreds of factors and data points to consider when choosing the right 3PL warehouse. Outsourcing your eCommerce fulfillment in Berlin may be right for your business if:

If any of the above apply to your eCommerce business then it’s time to outsource your order eCommerce fulfillment with the help of Waredock in Berlin! With over 1 million square meters of warehouse space, our strategically located fulfillment centers in Berlin enable our clients with on-demand eCommerce warehousing and fulfillment service helping them save time and money. 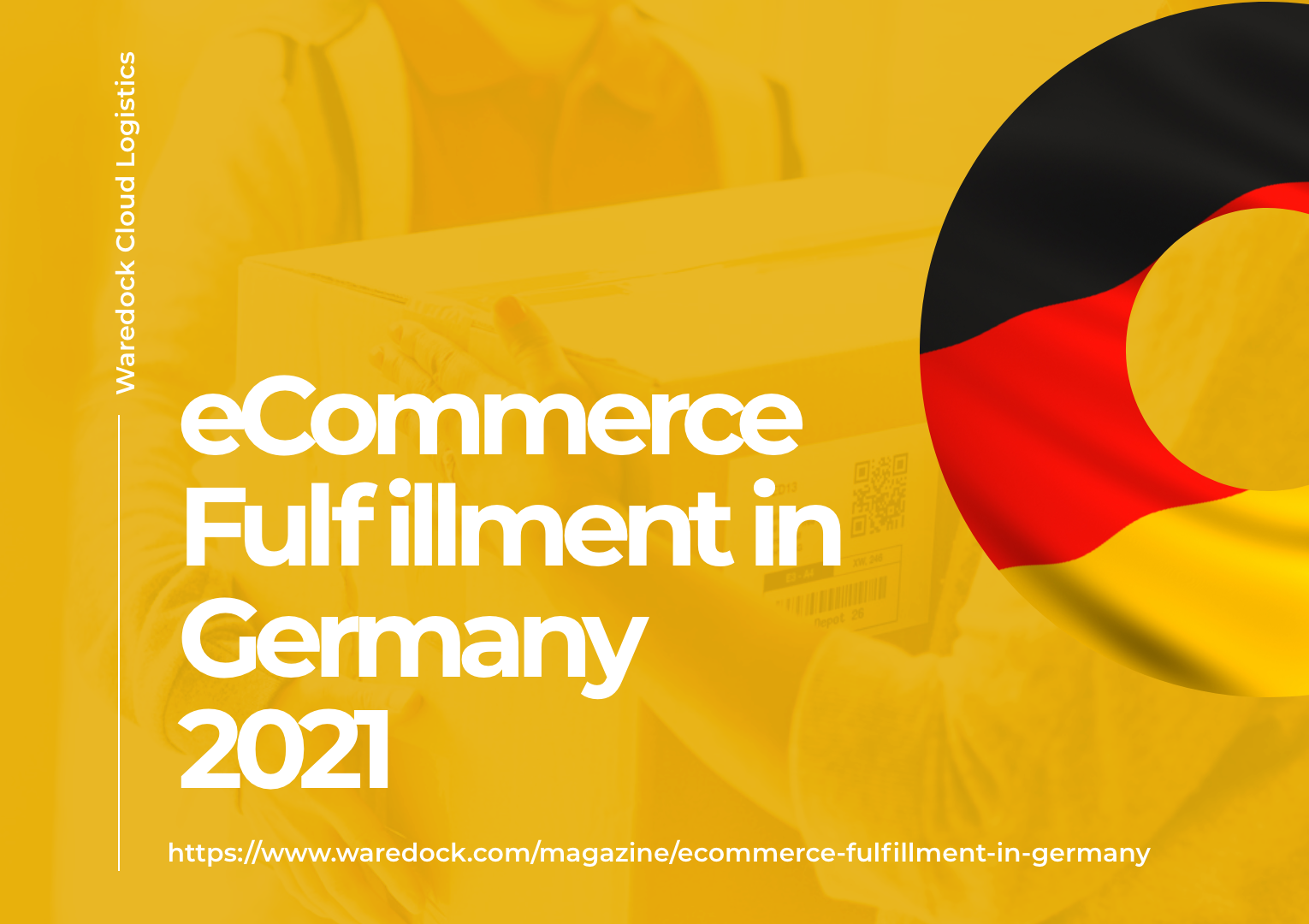