What is Amazon Robotic Fulfillment Center? 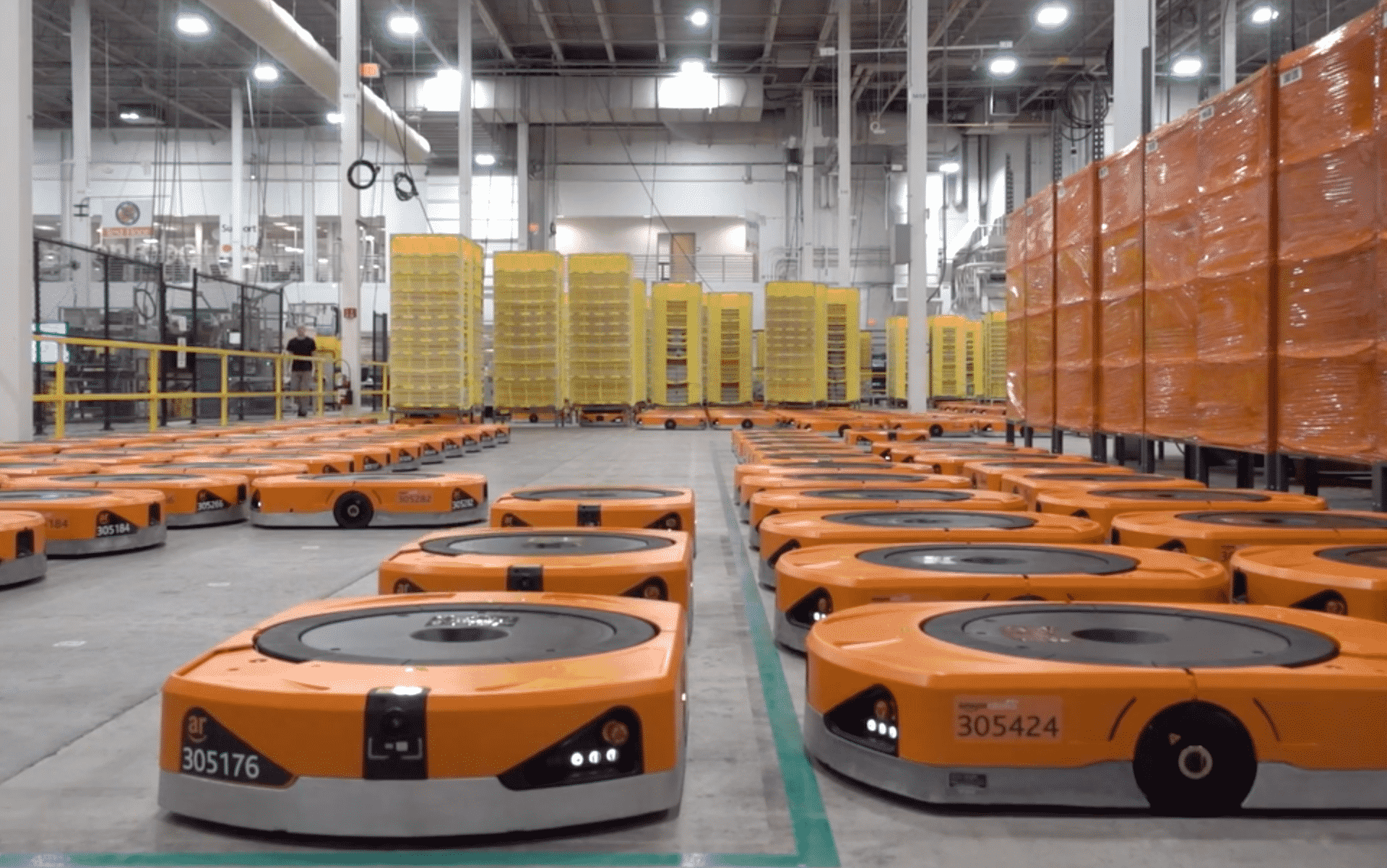 What is Amazon Robotic Fulfillment Center?

The aim of the gigantic Amazon’s robotic fulfillment centers is to speed up delivery of products by using robots for certain tasks, such as moving shelves to employees to reduce picking time for orders.

Although there is a human element involved the Amazon Robotic Fulfillment Centers , these are in large parts warehouses operated by different kinds of robots.

The robotic fulfillment centers are located strategically across the US as well as Europe.  For example in Ohio in the United States the warehouse is over 65 00 square meters (700 000 sq ft).

What kind of robots and devices can we find in the Amazon Robotics Fulfillment Center?

There is a lof of technology that is working behind the scenes in Amazon warehouses and much of it may not be visible at first sight. Most of the technologies used are proprietary and something that Amazon has been working on for long time.

The time to fulfill the order must be minimized. Lets review below some of the robotic masterpieces and devices in the warehouse that support this big goal.

Fanuc 6 axis robot is a massive robotic arm that can lift 1300 kg (3000 pound) pallets 7m (24 ft) in the air. It can be found for example in the Dupont, WA, Amazon 8th Generation Fulfillment Center.

Inventory pods are carried by the robots to the  picking stations. Workers pick items and put them to order pod. This then moves to shipping after fulfilling all orders.

The safety vest is designed to work in tandem with the robots’ existing obstacle avoidance detection.

In the new Amazon warehouse in Schodack you can find hydrogen-fueled forklifts whirring back and forth between vast rows of 30-foot-high shelves.

Box on Demand is a machine, which based on the scanned shape and dimension of an item will spit out a custom-sized box that fits perfectly for the product. According to PC Magazine,  each robot packer can handle up to 700 orders per hour.  One robot at a warehouse means 24 human roles are no longer required. This solution also saves trucking costs as well as packaging material. Each robot packer costs $1 million plus running expenses  but Amazon  recoups the money spent in just two years.

In Schodack fulfillment center you can find large flat-screen displays all around the floor. These indicate whether you are within 6 feet of another person.

On the front of buildings, there are typically locked doors, with entry keypads. Often the window panes are smoked glass, with nothing visible inside.

The drivers of hydrogen forklifts are strapped into overhead beams, giving them the appearance of spacemen. The drivers are in safety harnesses that ensure they would be caught should they slip off the forklift deck as it rises 20 or 30 feet up to grab items off the top shelves.

Once the team had collected enough video examples of stowing actions, it experimented with applying model architectures to the large annotated video dataset. After several iterations, the team could begin letting the deployed models automate the process.

eCommerce returns more than doubled from 2019 to 2020, approximately $102 billion of merchandise bought online was returned. Some of the top reasons consumers return their online purchases include: 20% receive damaged products, 22% products received look different, and 23% receive the wrong item.

Where can I buy Amazon return pallets in the US?

The best way to buy Amazon return pallets is directly through Amazon. However, the Amazon auction season does not begin until after the holiday season when consumers return unwanted gifts en masse.

In addition, there are many Amazon liquidation companies out there that buy from Amazon and other independent businesses and take a cut of every sale.

Regardless, buying Amazon returns is almost always a crap shoot but if you bid less than 20% off MSRP, you have a good chance of making a profit depending on how much time you spend refurbishing your products.

Where can I buy an Amazon return pallet in the UK? 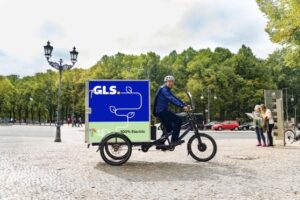 The Best Parcel Delivery Providers in Germany for eCommerce 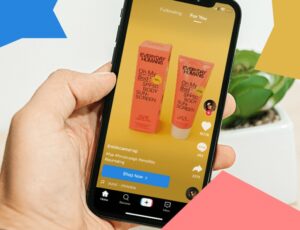 Social Commerce – How Does It Work and How To Run A Successful Social Media Shop? 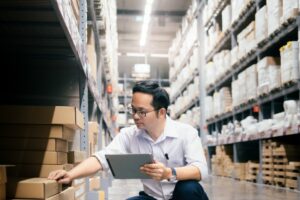 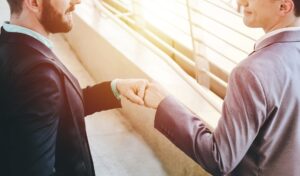 What are B2B Fulfilment and B2B Logistics?

Sign up for our free online magazine and get weekly fulfilment tips, industry news and more. 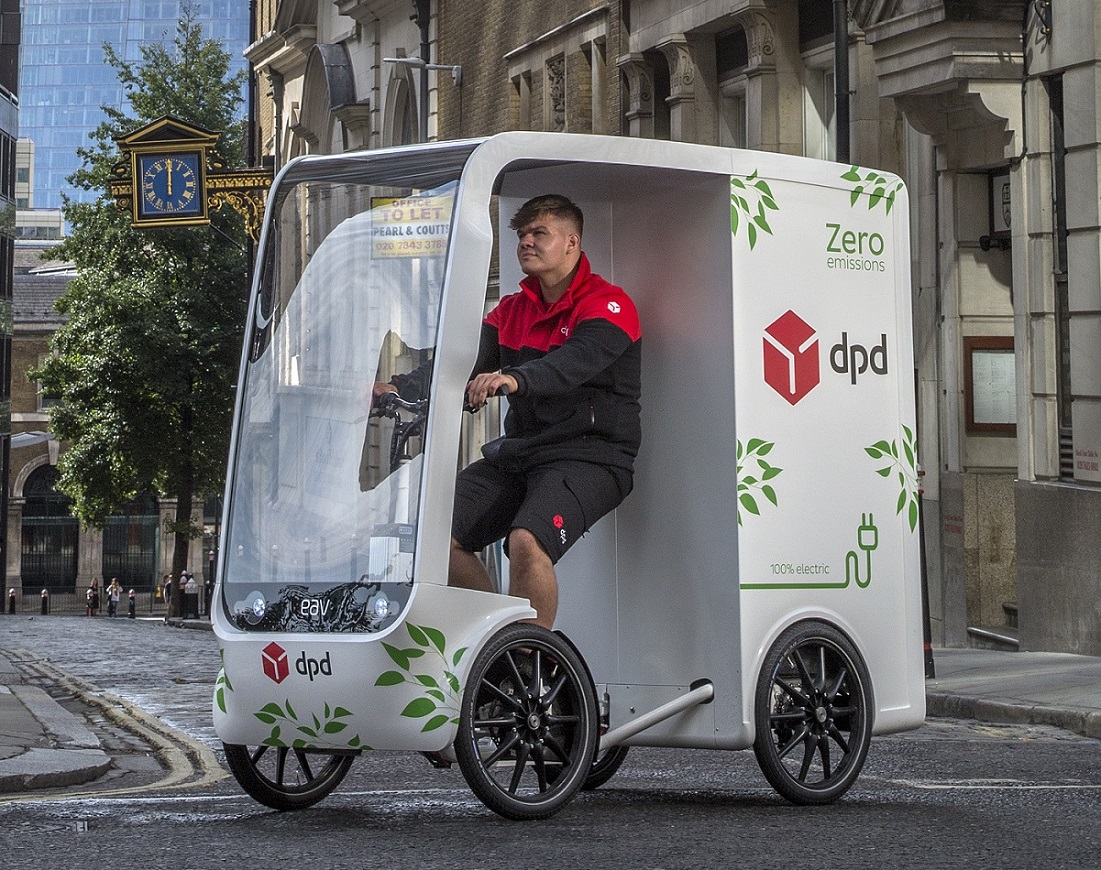 According to a 2022 survey by Statista, 61 percent of respondents from the United Kingdom 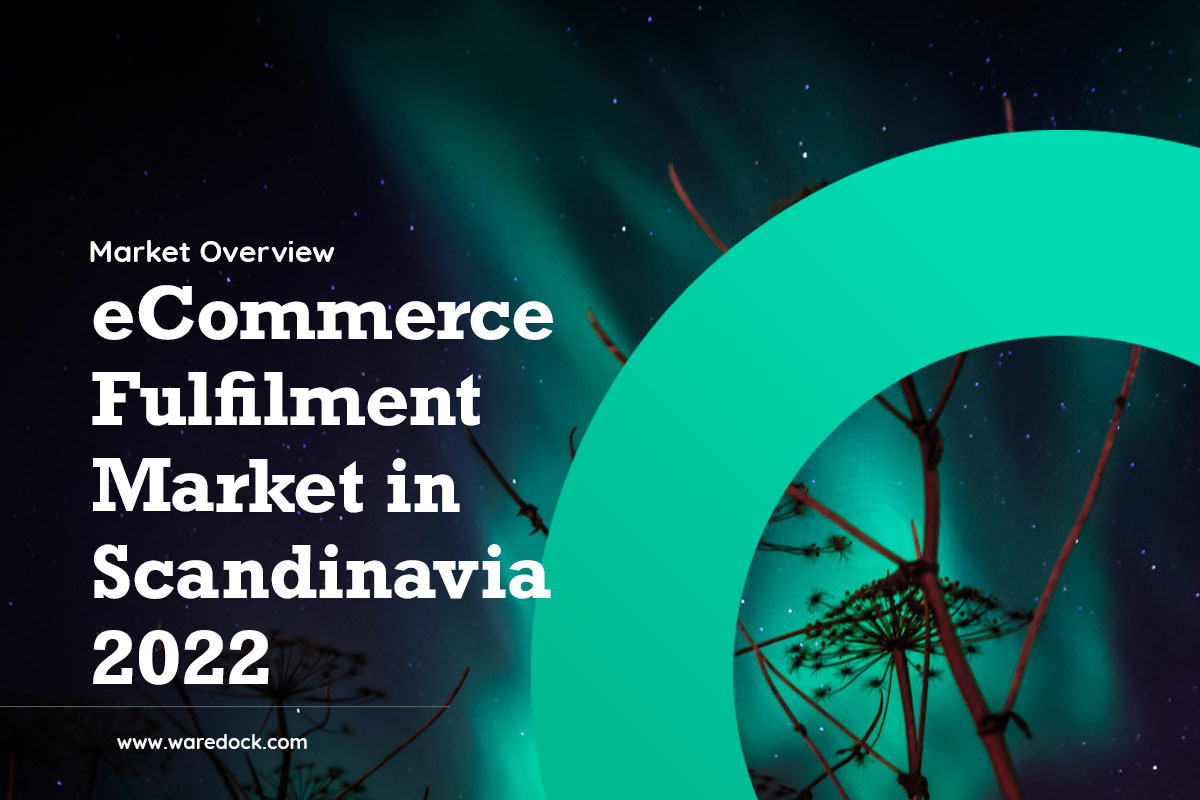 eCommerce Fulfilment in Scandinavia: Overview for 2022 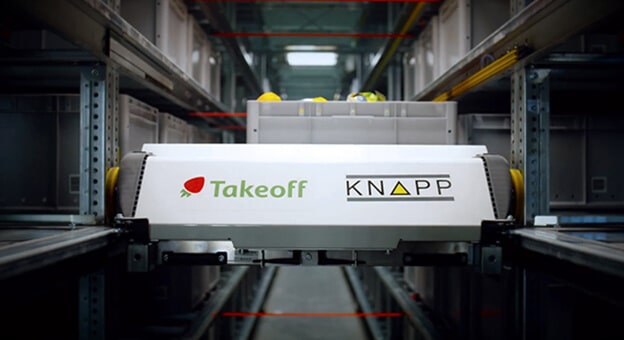 What You Should Know About Micro-Fulfilment

Table of Contents Micro-fulfilment is shaking up warehouse logistics and causing industry players to rethink. 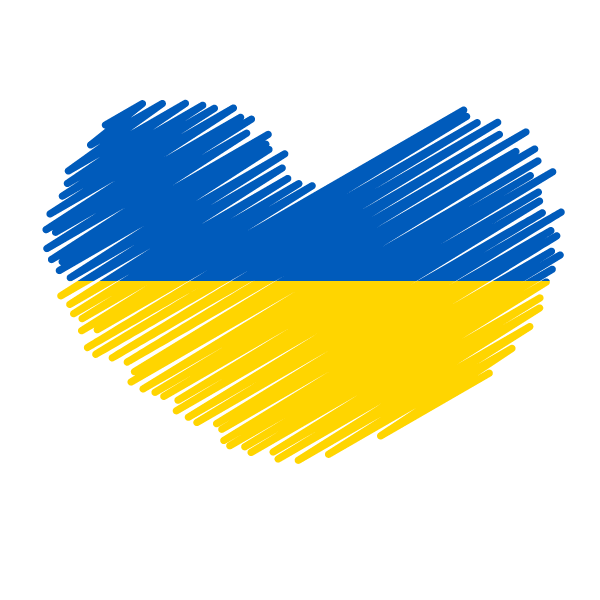